Brighton & Hove City Council has re-affirmed its commitment to buying Fair Trade for food and catering.
In a report going to next week’s Policy, Resources and Growth committee on 9 June, members are being asked to support the proposals initially raised as a Notice of Motion at Full Council in January 2016 by Councillor Tracey Hill, currently the Chair of Brighton and Hove Fair Trade Steering Group.

Cllr Warren Morgan, chair of the Policy, Resources and Growth committee and Leader of the Council said: “It makes absolute sense for us to continue the council’s commitment to buying Fair Trade and take part in Fairtrade Fortnight. The social, economic and environmental benefits of fair trade are well known and we fully support this approach in the council’s procurement strategy.”
Read the reports for the Policy, Resources and Growth Committee here: http://present.brighton-hove.gov.uk/ieListDocuments.aspx?CId=912&MId=6396 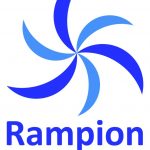 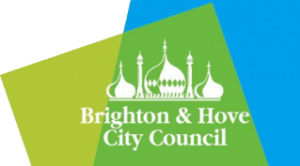